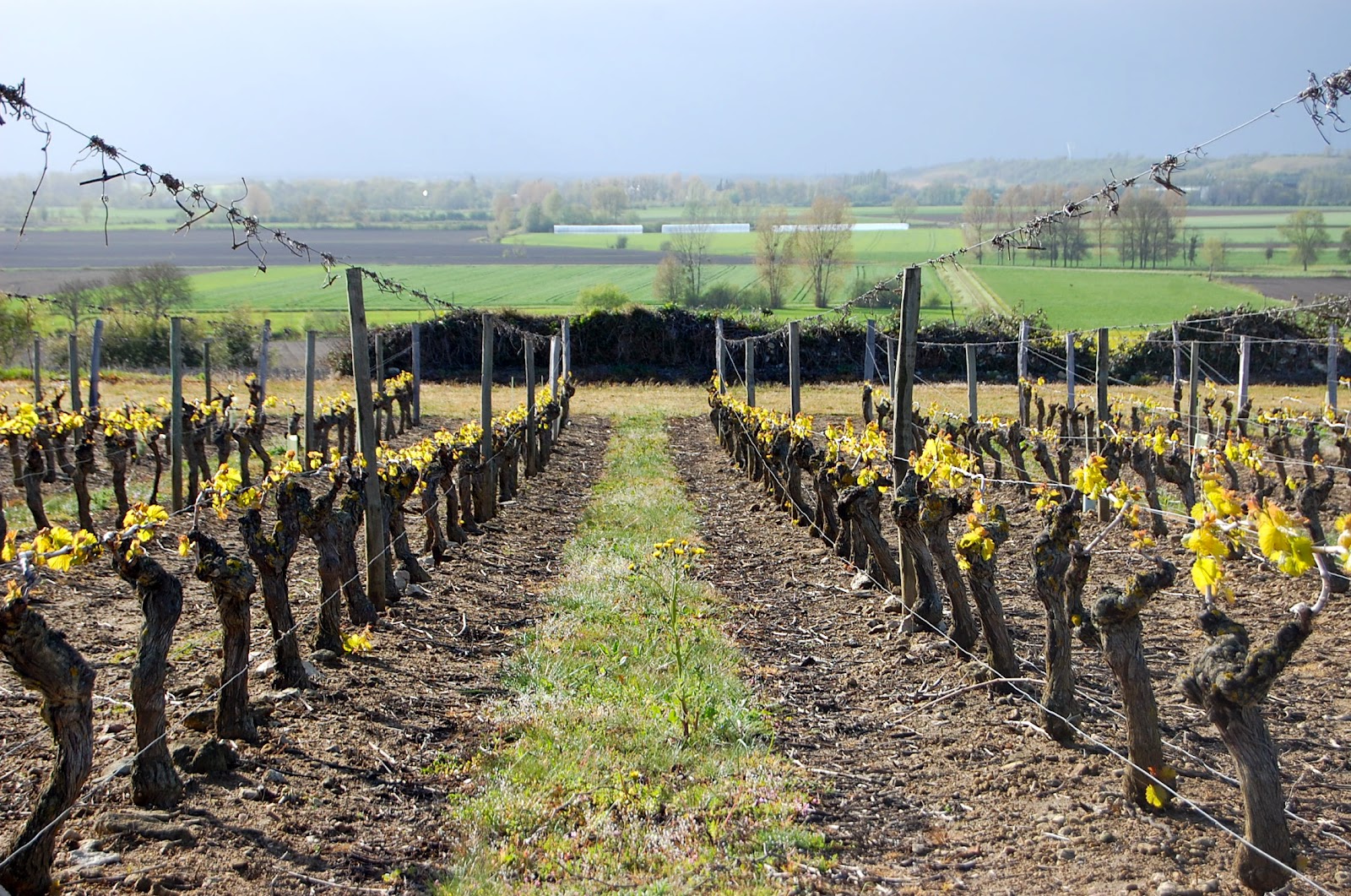 I have grown-up with an instinctive love of Bordeaux, Burgundy and the Rhône Valley and that indeed mimics exactly our Huntsworth logo of three frogs. The three best wine producing “Countries” in the World, France’s three greatest regions. The Loire Valley for me was merely a product of early School trips and the huge empty rooms of Azay-Le-Rideau, Chambord et Chenonceau. Wine, not really. However, when one takes some of the most legendary wines: Cheval-Blanc 1947, Mouton Rothschild 1945 etc., one name that sticks nicely after these is Huet 1947. A true legend. Well, I finally got to taste right across the board with Huet just yesterday morning in the West End. The diminutive winemaker was somewhat in shock, not least because everyone one was at least a foot taller than him but even some years north of me this was his first ever trip to these shores. “Never in the field of human…”, never have I been to a Trade Wine Tasting and actually hand-on-heart liked all wines on show. Without exception. We are taking on board four of these, each detailed on our web-site but will offer today the most accessible of the bunch.

A contrasting nose that manages to be both rich, creamy, with a hint of butterscotch but also a deft touch with a floral hit of honeysuckle.

Like our popular Jean Daneel Chenin this will keep and evolve for some years but it is such a summer tonic right now, why wait?

Due in stock today...

Eben Sadie’s “Sequillo” White - sadly we have slipped from the pretty popular 2011 Vintage. I tried the 2012 a few nights back and at this juncture did not feel it was quite as good. It certainly lacked the upfront moreish ness of the 2011. It did seem to grow in time so will be one of those whites that would benefit from decanting. Nonetheless I will try a second bottle to see if we will move forward with this or not.

New Vintages of Peter Michael’s overtly Californian but equally in demand Chardonnay (Pinot Noir to order) and Sauvignon, due in tomorrow.

Best ever Rosé? - next week we will also have in what is inarguably one of the very best names in French Rosé, Bandol’s Domaine Tempier.

The Shop is really crammed with some terrific recent additions so I do urge you to peel yourself off the sofa and come and have a butcher’s hook when you can spare a few moments.

At first glance this might appear expensive but when you consider Torbreck’s top wine is £ 600-700 a Bottle this is a comparative bargain and unequivocally a truly great bottle.

So much so a regular ran down Church Street last night to offer me a wee dram of a bottle of the 2009 he had just opened before he flies to Rio this morning and watch, er, anyone but In-ger-lund.

In all sincerity, the flavour was still with me long after I had locked-up the Shop.

Small quantities in the Shop. Parker scores are 98+ and 97+ points respectively.